The Iowa Poet Laureate is a two-year renewable appointment sponsored by Humanities Iowa that is intended to recognize the importance of poetry in Iowans’ everyday lives.

Gov. Kim Reynolds appointed Debra to a renewable term as Iowa Poet Laureate in the summer of 2019. Marquart’s work explores the relationship between the spoken word, the literary arts, storytelling, and music. She has published six books, including Small Buried Things: Poems, and The Horizontal World: Growing up Wild in the Middle of Nowhere, and she continues to perform with her jazz-poetry, rhythm & blues project, The Bone People, with whom she has released two CDs: Orange Parade (folk/rock) and A Regular Dervish (jazz-poetry). Her work has received over 50 grants and awards including a National Endowment for the Arts Fellowship, a PEN USA Nonfiction Award, a New York Times Editors’ Choice commendation, and Elle Magazine’s Elle Lettres Award, and has been featured on the BBC and National Public Radio. She is the senior editor of  Flyway: Journal of Writing & Environment, and she teaches creative writing in ISU’s MFA Program in Creative Writing and Environment and in the Stonecoast Low-Residency MFA Program at the University of Southern Maine.

In response to the appointment, Marquart said, “I’m just elated because I’ve always loved traveling around the state and meeting fascinating people,” she said. “Poetry has always been a way for me to keep a certain flame alive inside my head…I’ve always turned it back to music because poetry and music are an unbroken form of storytelling. I’m excited to go out and inspire others to read and write and promote poetry because expression is a balm for whatever ails you.” 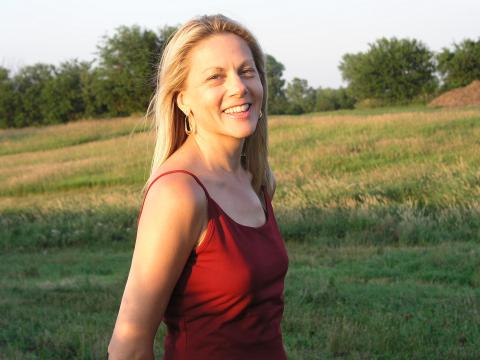 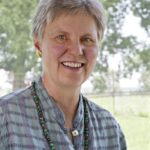 Gov. Terry Branstad reappointed Mary Swander to a second term as Iowa Poet Laureate in the summer of 2011 and the ISU Distinguished Professor of English is staying busy touring the state giving talks, readings, keynotes, workshops, performances and panels. She’s also got some of her own projects coming to fruition.

“I’m jazzed about [the reappointment]. I had a great run the first two years and now I’m getting the chance to complete some of these projects that I started during that time. That’s the thing, [being named poet laureate] kind of drops from the heavens and you don’t have the time to think, ‘Oh what will I do?’ You just have to get out there and go.” 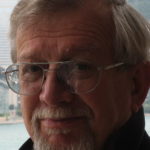 Robert Dana was appointed Iowa’s second poet laureate in 2004. A native of Boston, Dana came to Iowa to attend Drake University following his stint as a radio operator for the US Navy in the South Pacific during World War II. In Des Moines, he worked as a sports writer for the Des Moines Register before receiving a Master’s Degree from The University of Iowa’s Writers Workshop in 1954.

After receiving his MA, Dana served as Poet-in-Residence and as a professor of English at Cornell College in Mt. Vernon. He continued to serve in that position for 40 years, retiring in 1994.

Dana has published more than a dozen collections of his poetry. In addition, his work has appeared in such publications at The Nation, The New Yorker, The New York Times, The American Poetry Review, and the Iowa Review. His poetry collection Starting Out for the Difficult World was nominated for the Pulitzer Prize in 1988. He also received two National Endowment for the Arts fellowships in 1985 and 1993. 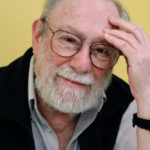 Bell taught in The University of Iowa’s Writers Workshop for more than 30 years where he was the Flannery O’Connor Professor of Letters.

In a 2004 interview with Voices from the Prairie, Bell said this about being Iowa’s Poet Laureate: “Nobody needs a poet laureate for their physical survival. Their psychological-emotional/spiritual survival is another matter. The appointment of a poet laureate is recognition that there are poets among us and poetry has value.”

Humanities Iowa needs your help to enhance the outreach and programming provided by Iowa’s Poet Laureate. Humanities Iowa understands how important your donation is and has established the Iowa Poet Laureate Enhancement Fund, which will match one dollar for every two donated up to $10,000.

At present, the position of Iowa Poet Laureate is strictly honorary and receives no stipend. This limits the extent of poetry outreach and advocacy that the laureate can perform. Humanities Iowa seeks gifts to support, strengthen, and extend the activities of the poet laureate. Your donation will support programs such as readings, workshops and performances in public libraries, schools, retirement communities, and hospitals, among many others.

Humanities Iowa welcomes gifts of all kinds and at all levels to expand the impact of the poet laureate position in the cultural life of the state. By contributing to the Iowa Poet Laureate Enhancement Fund, you’ll be recognized as a donor. You’ll also enjoy the satisfaction of knowing that your generosity is promoting poetry and creative writing throughout the state of Iowa.

Your tax deductible donations can be made via check and mailed to Humanities Iowa, 100 Library Room 4039, Iowa City, IA 52242 or via credit card here. 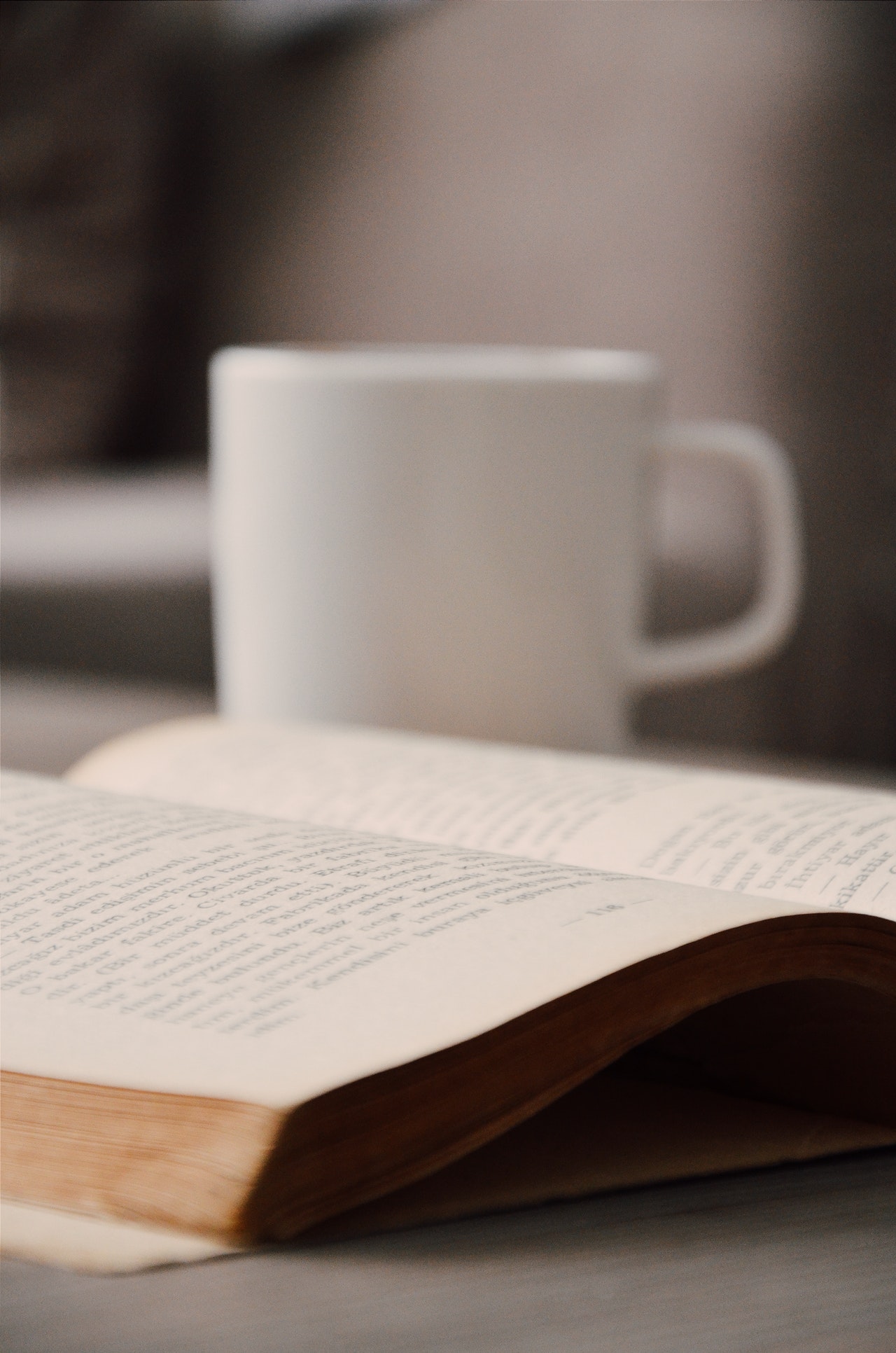